The Council on America’s Military Past, USA, Inc. was founded in 1966 in Phoenix, Arizona as the Council on Abandoned Military Posts and chartered as a nonprofit educational association exempt from Federal taxes by Section 501(3)(c) of the Internal Revenue Code

Initially organized to identify, locate, preserve and memorialize the military installations and units that no longer serve the role for which they were created, mounting member interest soon included other subjects including soldier’s life and customs of service. The association was renamed the Council on America’s Military Past, USA, Inc. in 1981 to reflect those expanding membership interests.

Despite its initial location in the west, CAMP activities are nationwide and we have members in most states and territories and  several foreign countries. Some members are federal and state agencies and their employees, including the National Park Service, the Bureau of Land Management and the National Archives and Record Service. Others are employees of preservation offices and historical societies, historians, writers, teachers, and history buffs. Not surprisingly, many members are or have been military officers and military historians.

We keep our members abreast of the latest matters in military history and preservation with two regular publications that have complementary objectives. The Headquarters Heliogram contains time sensitive articles about history preservation activities and the status of our military sites and museums. The Journal of America’s Military Past contains scholarly articles on American military history and biography, it often tells readers what it was like to be an American soldier, sailor or Marine from colonial times to the present day and typically describes where and how they live. Each publication comes out three time per year.

Annual conferences offer members the opportunity to renew old friendships and learn about preservation and restoration activities in different parts of the country. They are normally held during the second week of May. The three-day conference (plus an add-on day) includes paper presentations by a wide variety of authors, historians and military enthusiasts who add detail and human interest to the area or era being studied. Each day participants visit local camps, battlefields or military bases where they meet caretakers and interpreters, observe preservation activities and learn about the site’s history.

CAMP also encourages our youth to study military history through our awards program. Each year a grant is made to two students to help defray the cost of attending our annual conference. See the Conference page for more information.

The Council on America’s Military Past invites others who share our interest in military installations and history to become members. Use the links to surf through our web pages and learn about the organization. Then go to the membership page to see how easy it is to join us in our efforts to preserve America’s military past. We also invite you to visit some of our links to other military history web sites.

Administration of the council is vested in a Board of Directors elected from and by members. They in turn elect the officers who make up the Executive Committee that conducts the organization’s business throughout the year. All officers and board members serve as unpaid volunteers and the Council has no paid employees. A general membership meeting takes place once a year, usually on the last day of the military history conference. 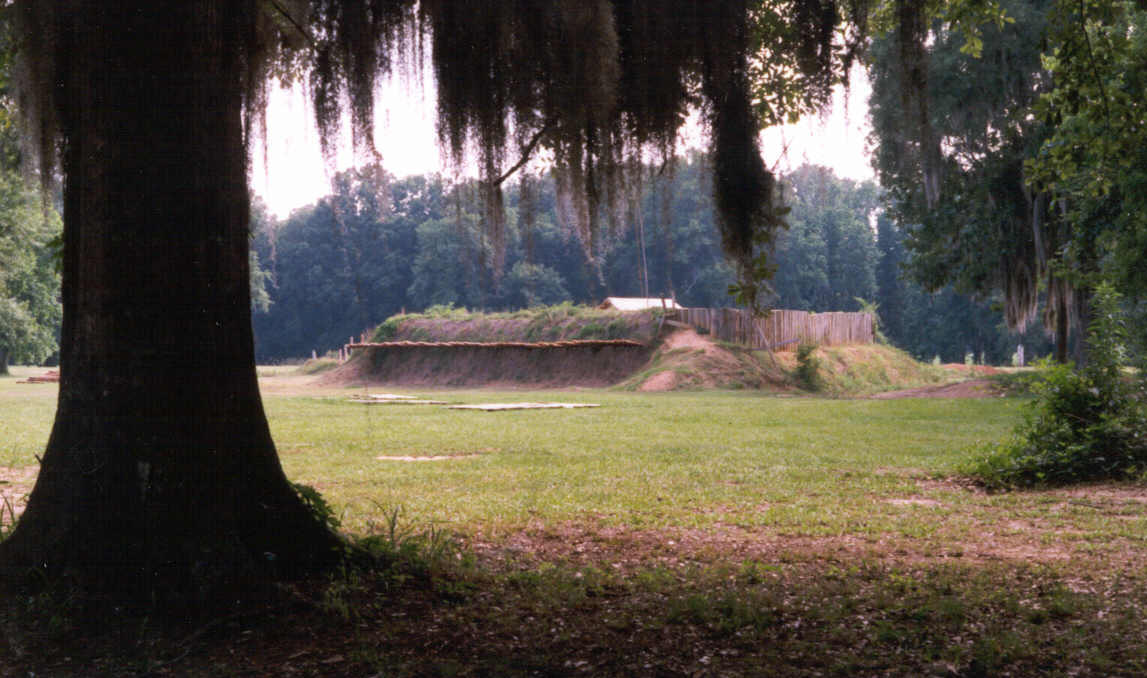